WARNING: this piece tends to crash mobile browsers. Consider coming back on desktop! 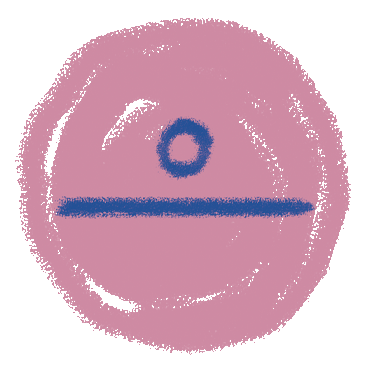 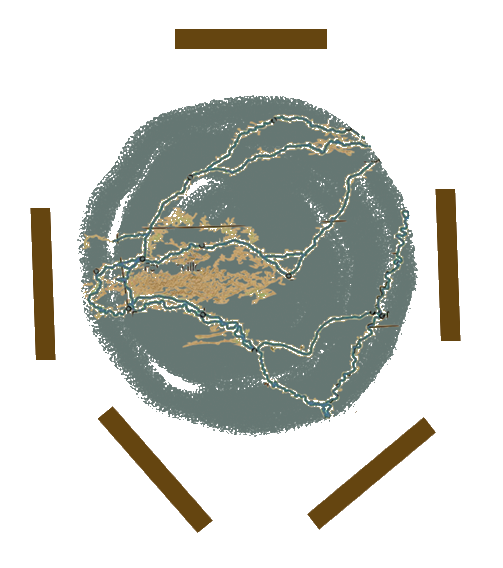 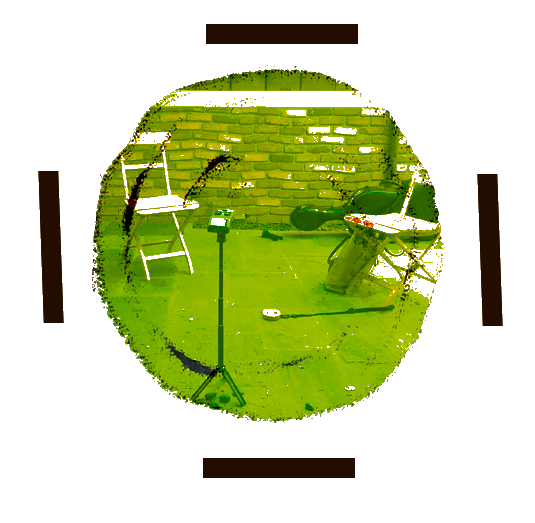 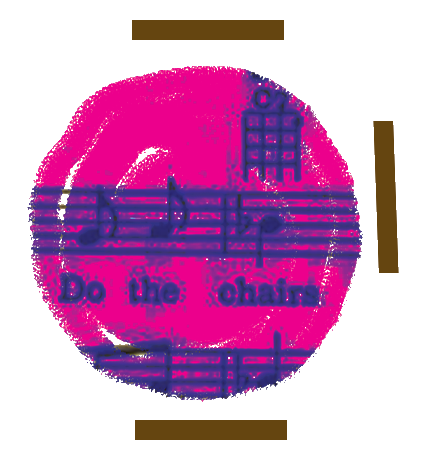 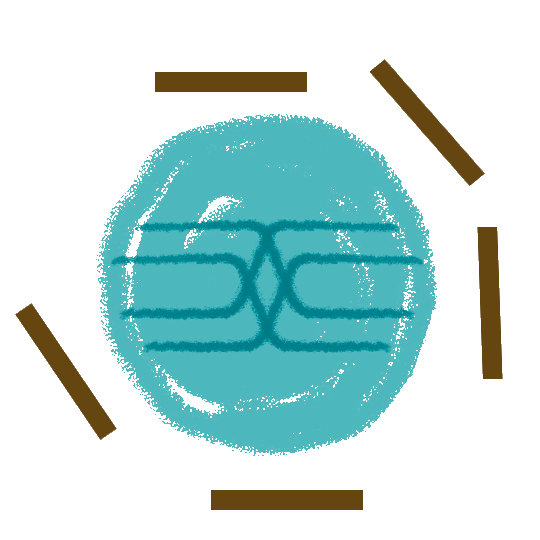 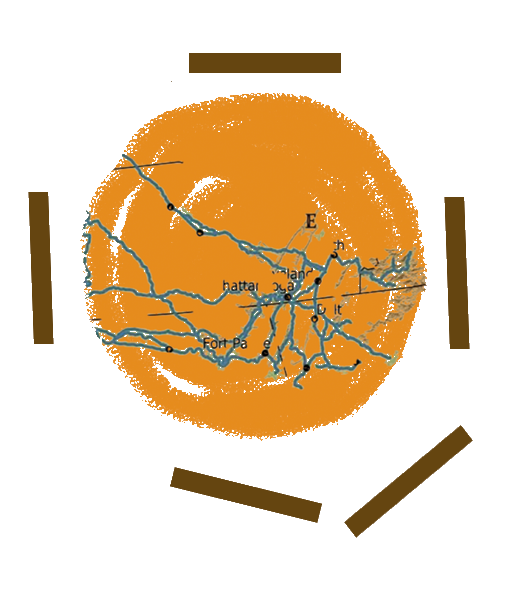 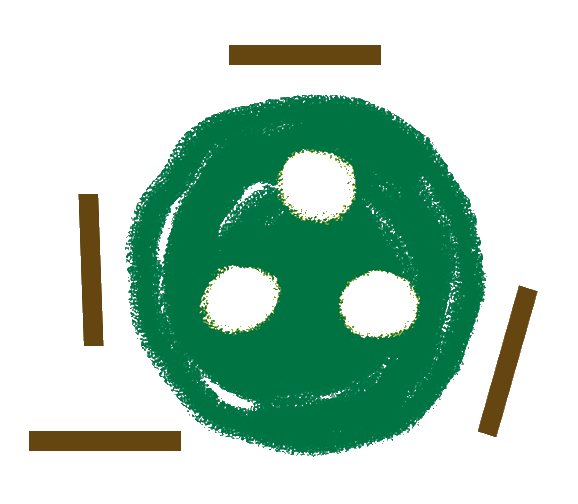 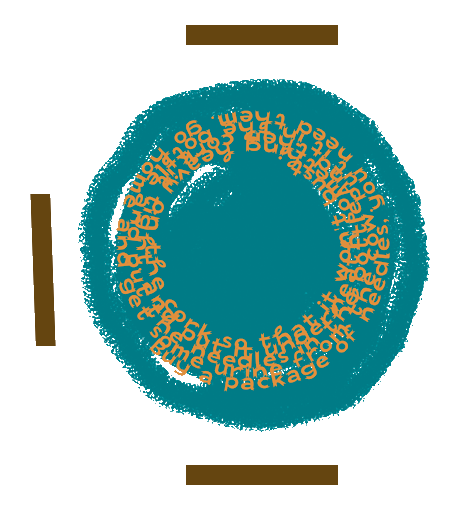 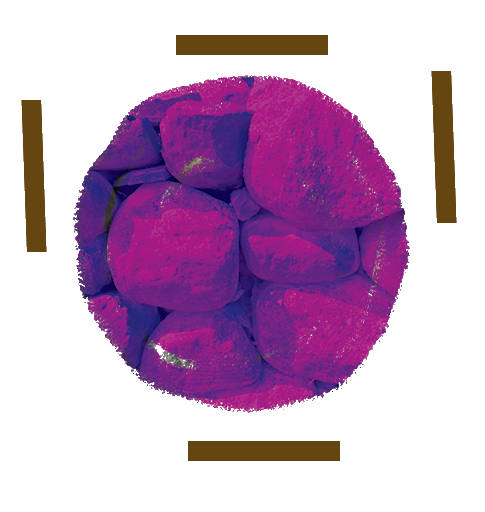 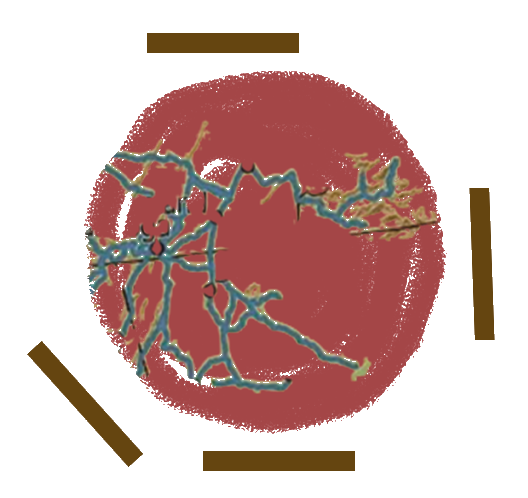 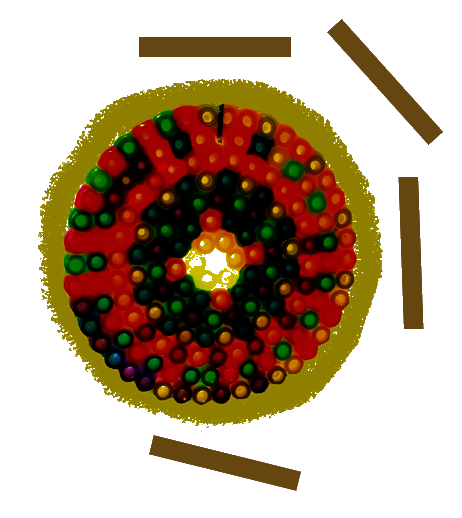 Some Space for You
Cassia Streb

This audio track is a collection of silent spaces recorded by the members of this ensemble; Ambrose Pottie, April Guthrie, Cassia Streb and Matt Endahl. They interact as solos, duos, trios and, occasionally, a quartet. Your own silence is, of course, welcome and we invite you to introduce some sound too, if you like.

These are the memories, the fragments of years ago. Going Snake Road was and still is the Oklahoma land of the Palone family.

Two friends play music together in the same space. At the same time. 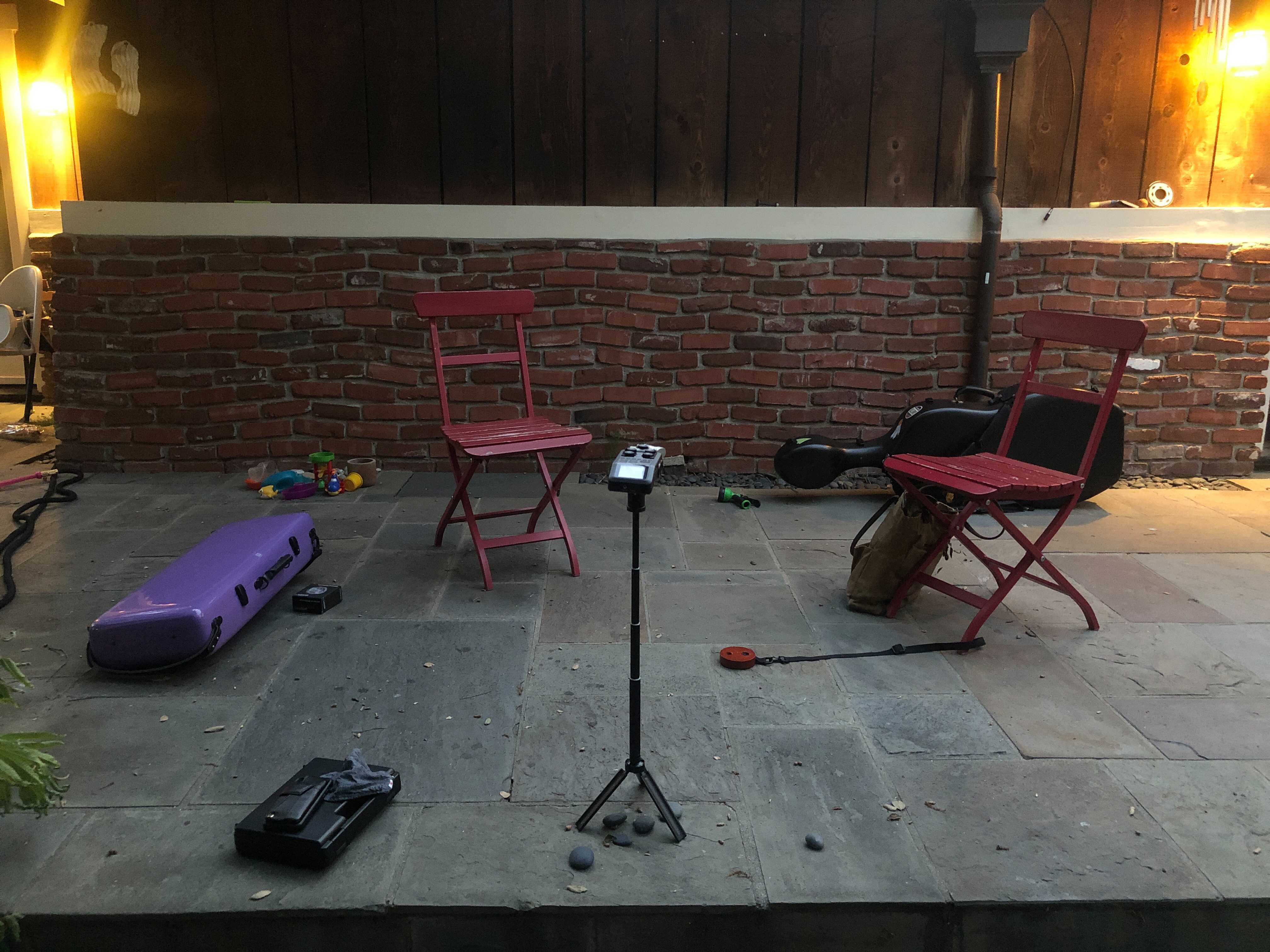 After recording, mix the improvisations in a stereo environment so as to portray a sense of injustice, reverence, and loss.

This is the present, healing the past. And this is the past, remembering. A reflection on the Cherokee Cyclists who ride the Trail annually.

For any number of performers.

Performers read and interpret a graphic score in any manner, using any instruments or sound sources. The score may be read in any orientation. 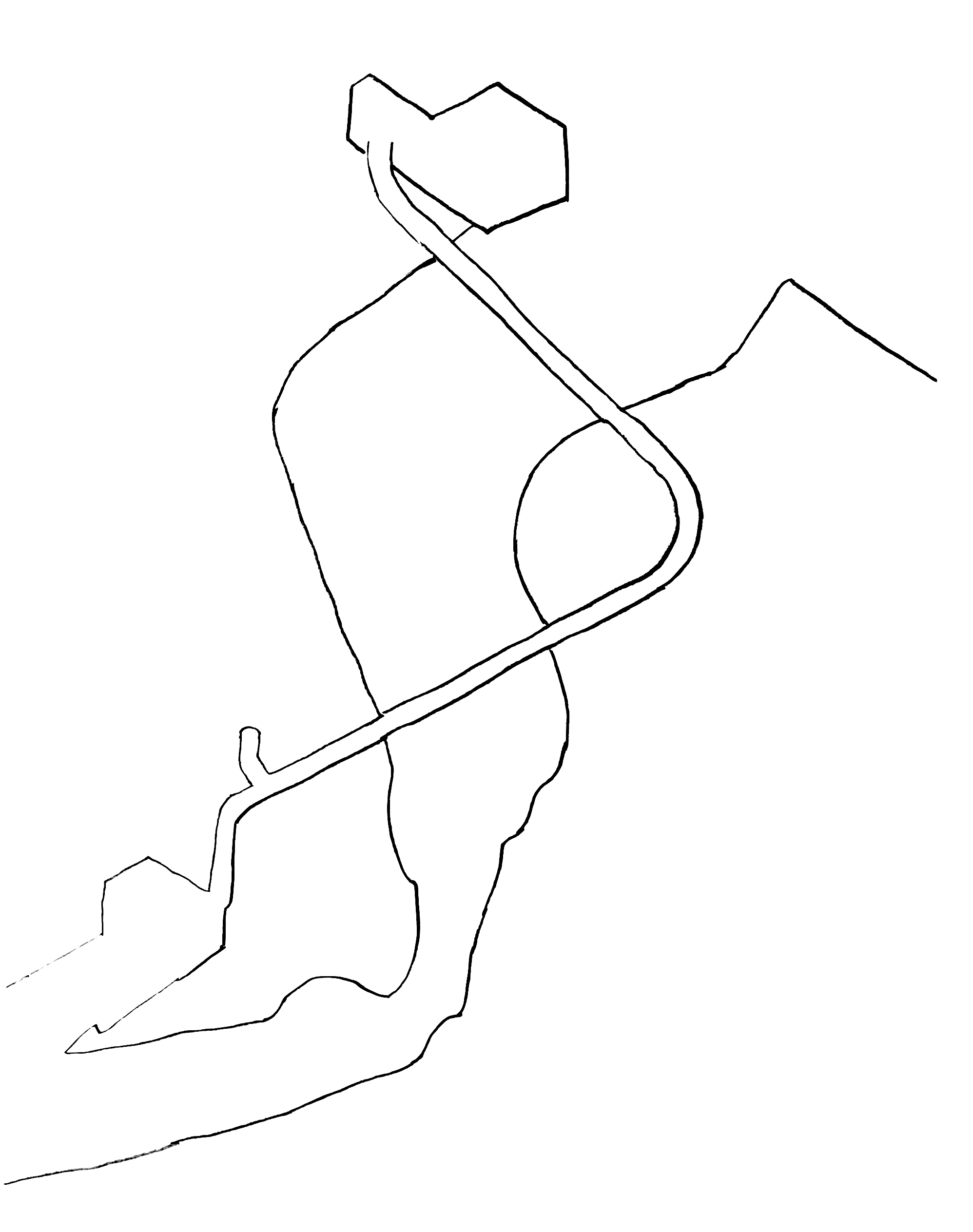 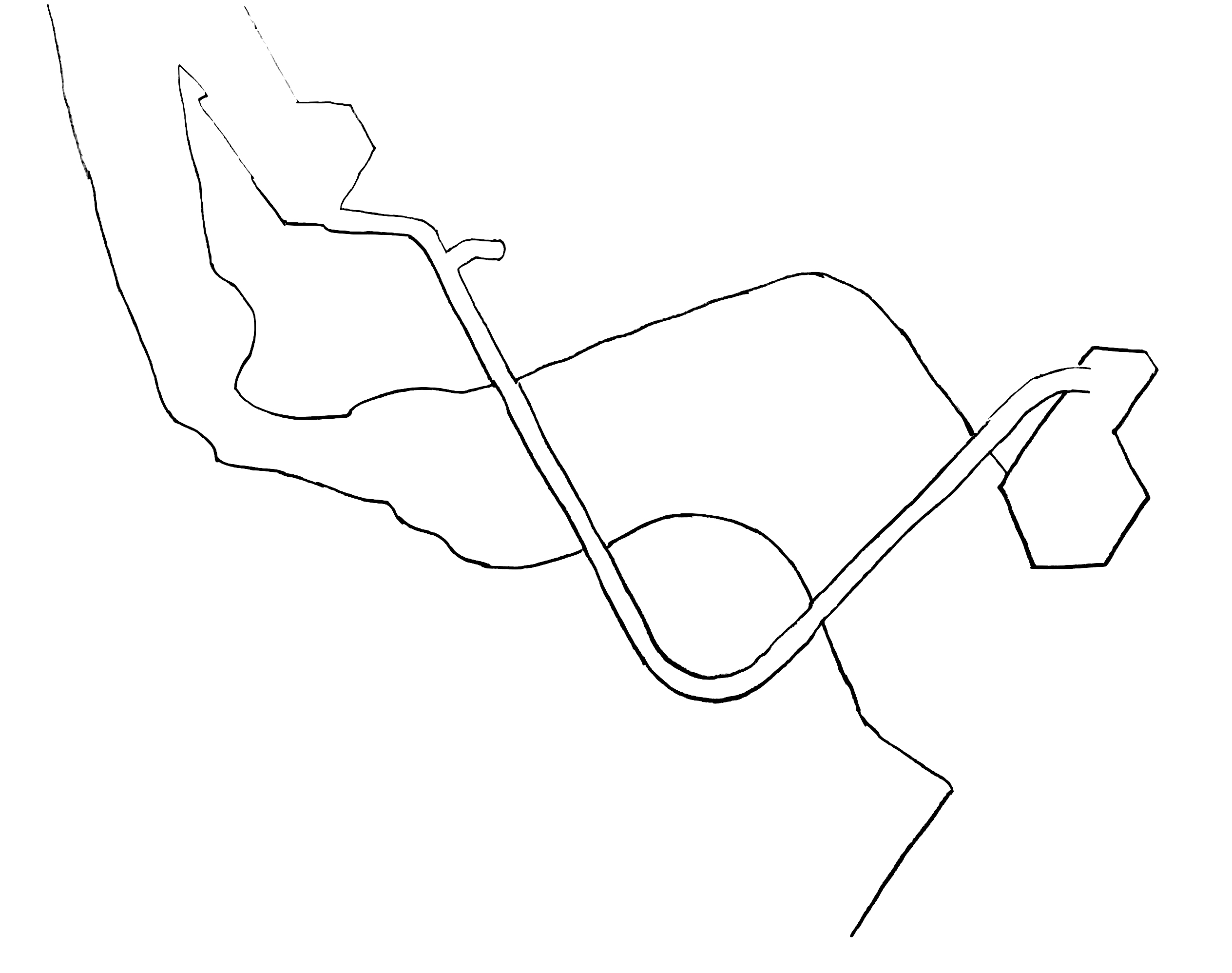 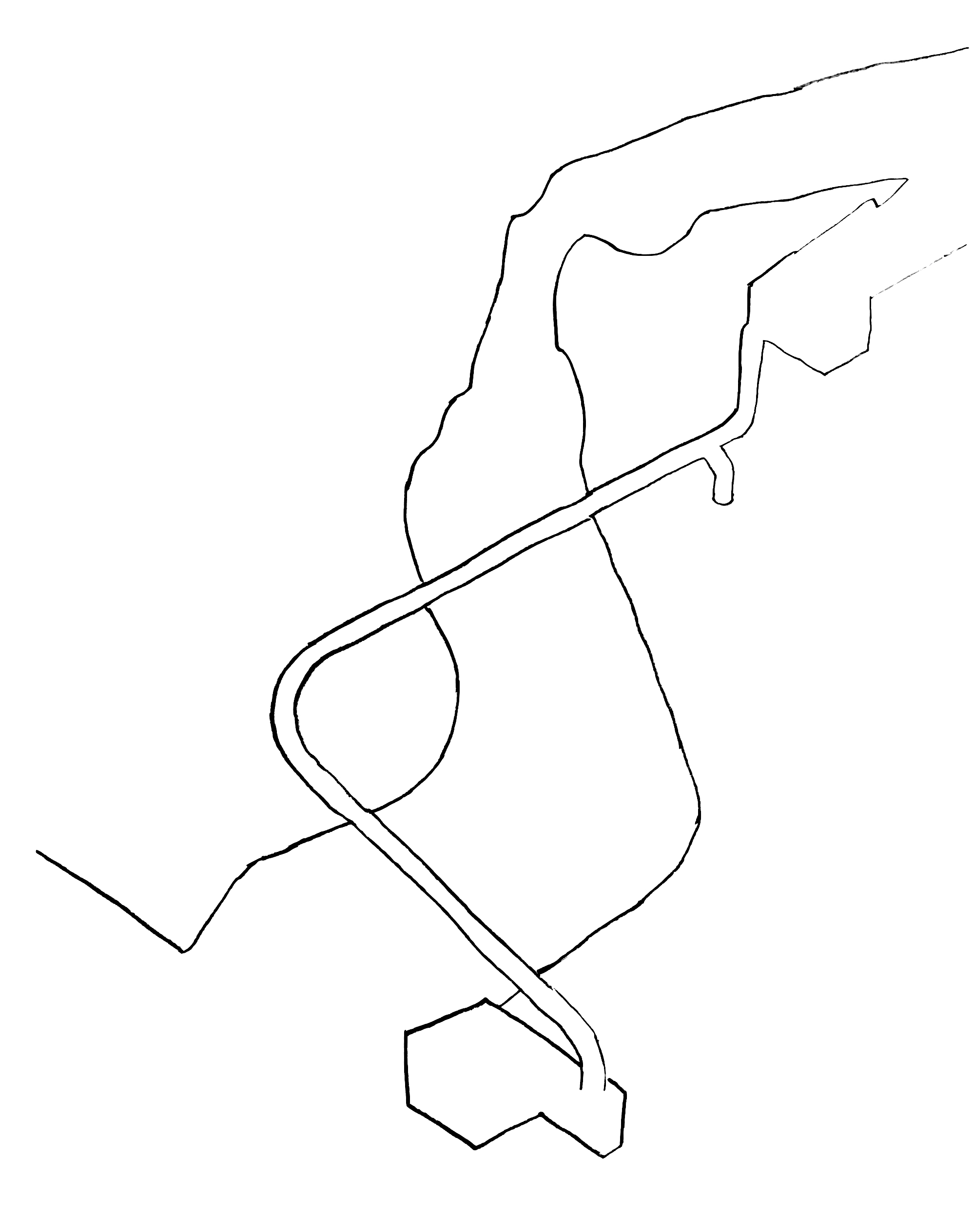 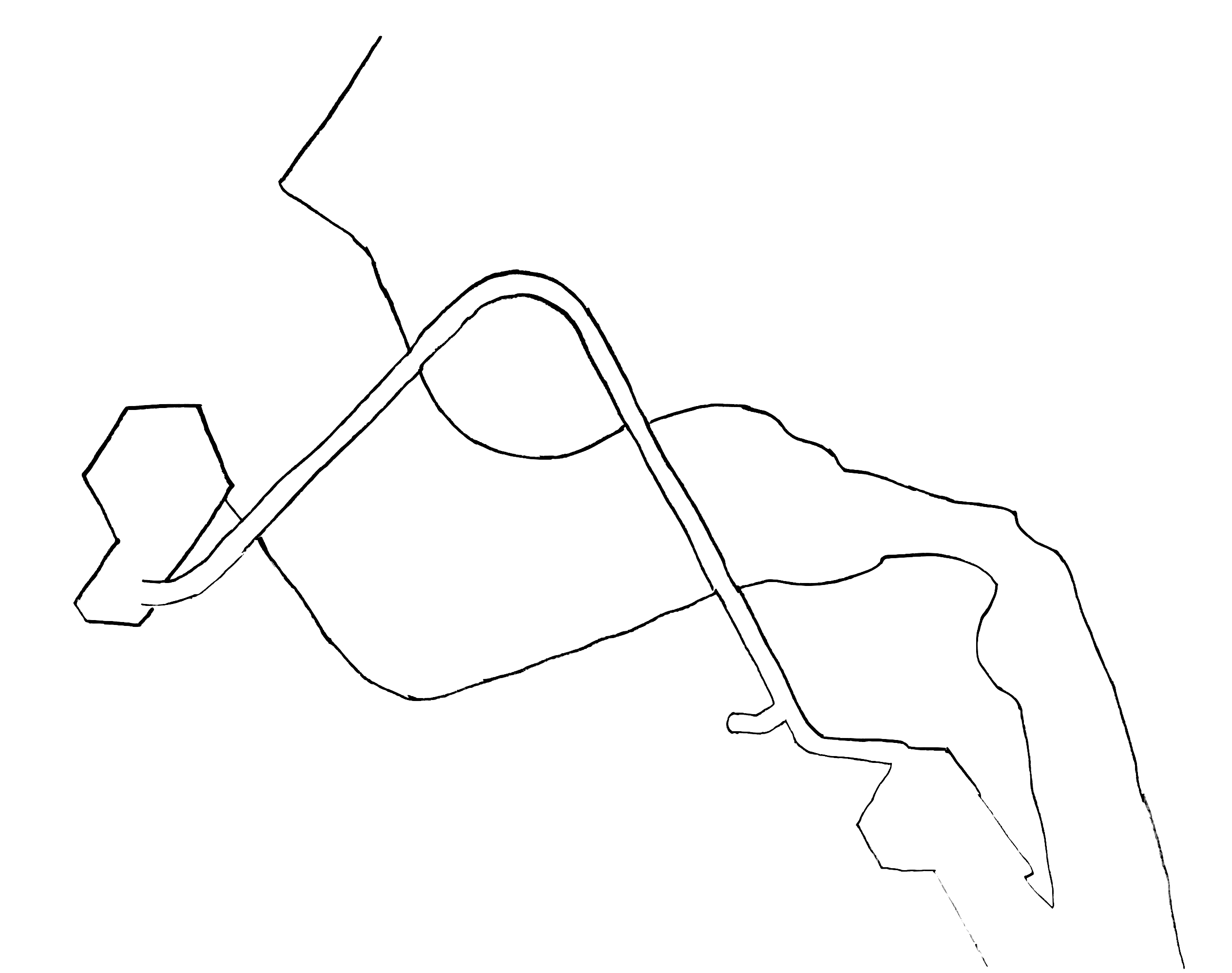 For three instrumentalists or vocalists.

Performers situate themselves in a physical or virtual space so that they can hear each other well. Performers play “long tones” in sequence, taking care that each performer plays first, second, and third exactly twice.

The Sorcerers of Chéticamp
Ambrose Pottie

The Expulsion of the Acadiens in Nova Scotia and New Brunswick, Canada, also known as Le Grand Dérangement, took place between 1755 and 1754. Of 14,100 people, 11,500 were deported to the Thirteen Colonies, Britain and France.

On July 11, 1764, the British government passed an order-in-council to permit Acadians to return to British territories in small isolated groups, provided that they take an unqualified oath of allegiance. My ancestors ended up in Chéticamp, Cape Breton, Nova Scotia.

Between 1870 and 1930 Sorcery was practiced in Chéticamp.

The stone wall is, or will be a monument. The road graders go gently past the stone wall, lest they disturb it. They know a monument when they see one. 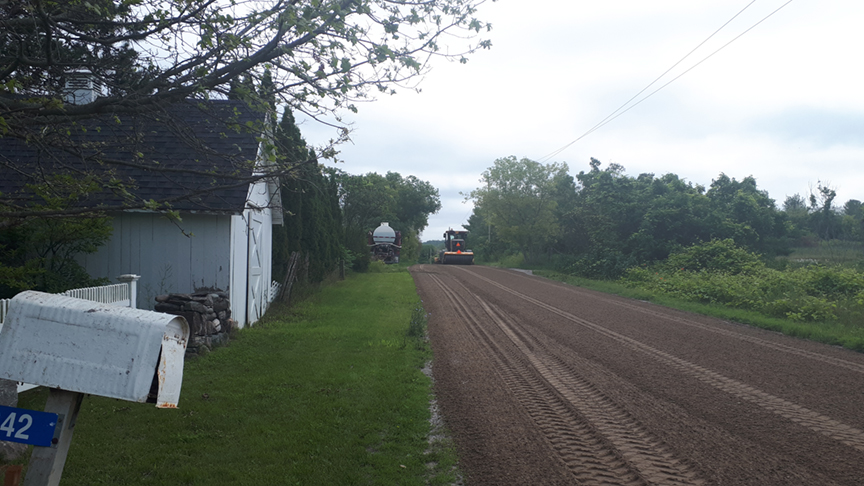 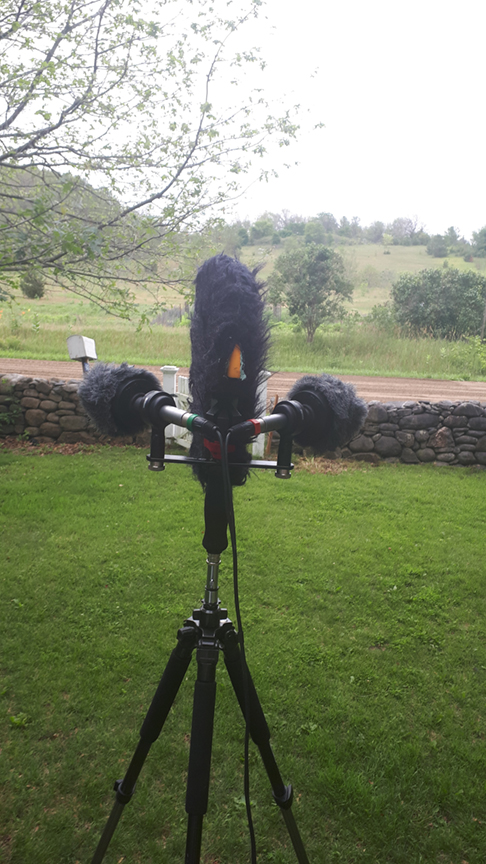 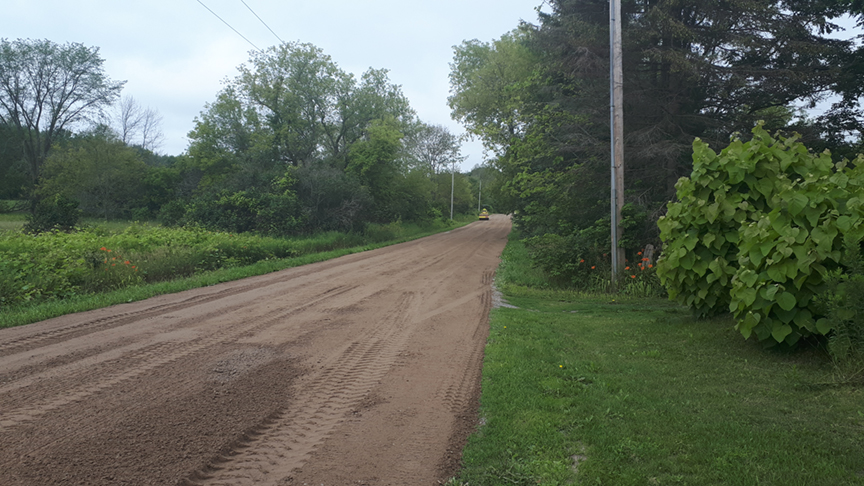 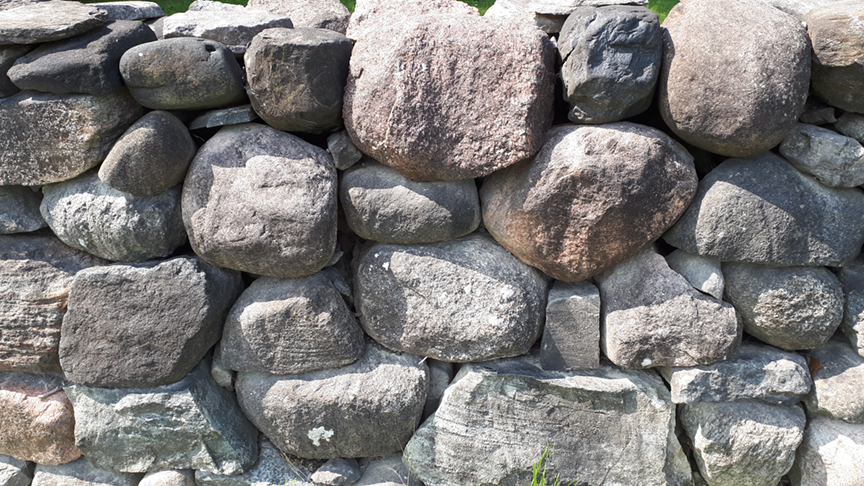 One is the road they traveled upon, and the other is what destroyed the road. A reflection on the Palone family’s journey on the Trail of Tears.

You may choose to

With regards to material, once you have finished with something, don’t go back and revisit.