Lydia Persaud has one of those voices you just can’t get enough of soulful, sweet, and totally unique. And Christine Bougie is the perfect collaborator: sensitive at every turn, and always right in step like the perfect dance partner.

Recorded inside The Barn in the summer of 2021 with no live audience. The production team was completely charmed by their wonderfully intimate music and disarmingly honest perspective.

A fixture of Toronto’s music community and a sought-after collaborator, Lydia Persaud stands alone with her debut album Let Me Show You.

Exposed to music from a very young age, Lydia’s early influences sprang from singing in church. It wasn’t until Lydia stumbled across a cassette that she was exposed to soul music. “My first introduction to soul music was through one of my early tapes, VH1 Divas Live. It was a live performance taping with Mariah Carey, Aretha Franklin, Celine Dion, Shania Twain, Carole King and Gloria Estefan. I so wish that Whitney had performed as that would have covered all of my favourite vocal queens.” The vocal skill of these icons drew Lydia in to explore the soul genre. This influence ultimately reached into the recording studio where Lydia created Let Me Show You. “Soul music has always affected me the most, a soulful conviction on matters of the heart. Voicing struggle or sharing joy and celebration has always been my favourite method of expression.”

Christine Bougie has been performing, recording, and touring as a multi-instrumentalist for artists such as Bahamas, Amy Millan, and Gretchen Peters for over a decade. Known mostly for her work on the guitar and lap steel guitar, Christine has contributed her identifiable sound to over 75 albums. As a composer, she creates music for film & television and has released nine albums that feature her own original, instrumental compositions. 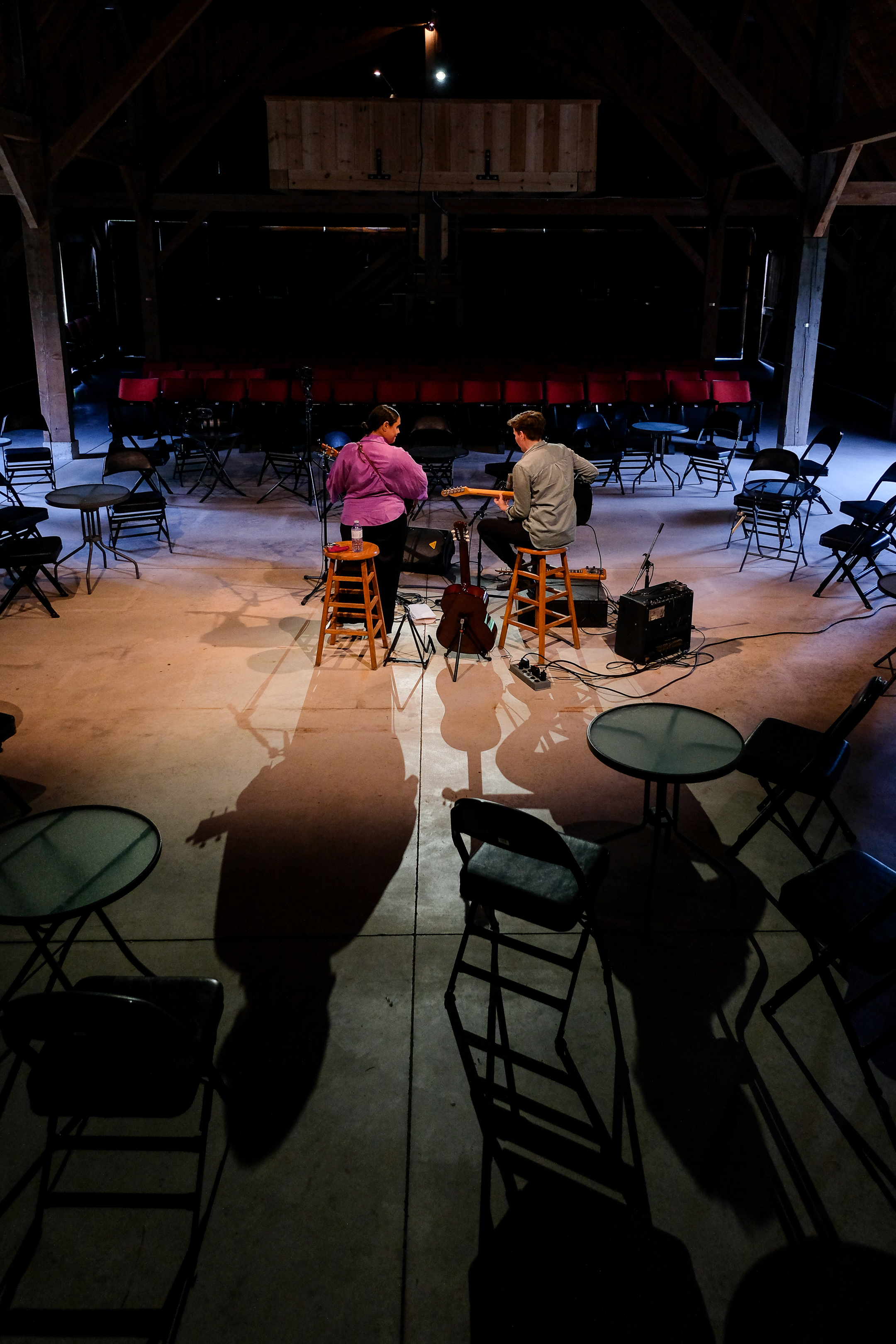 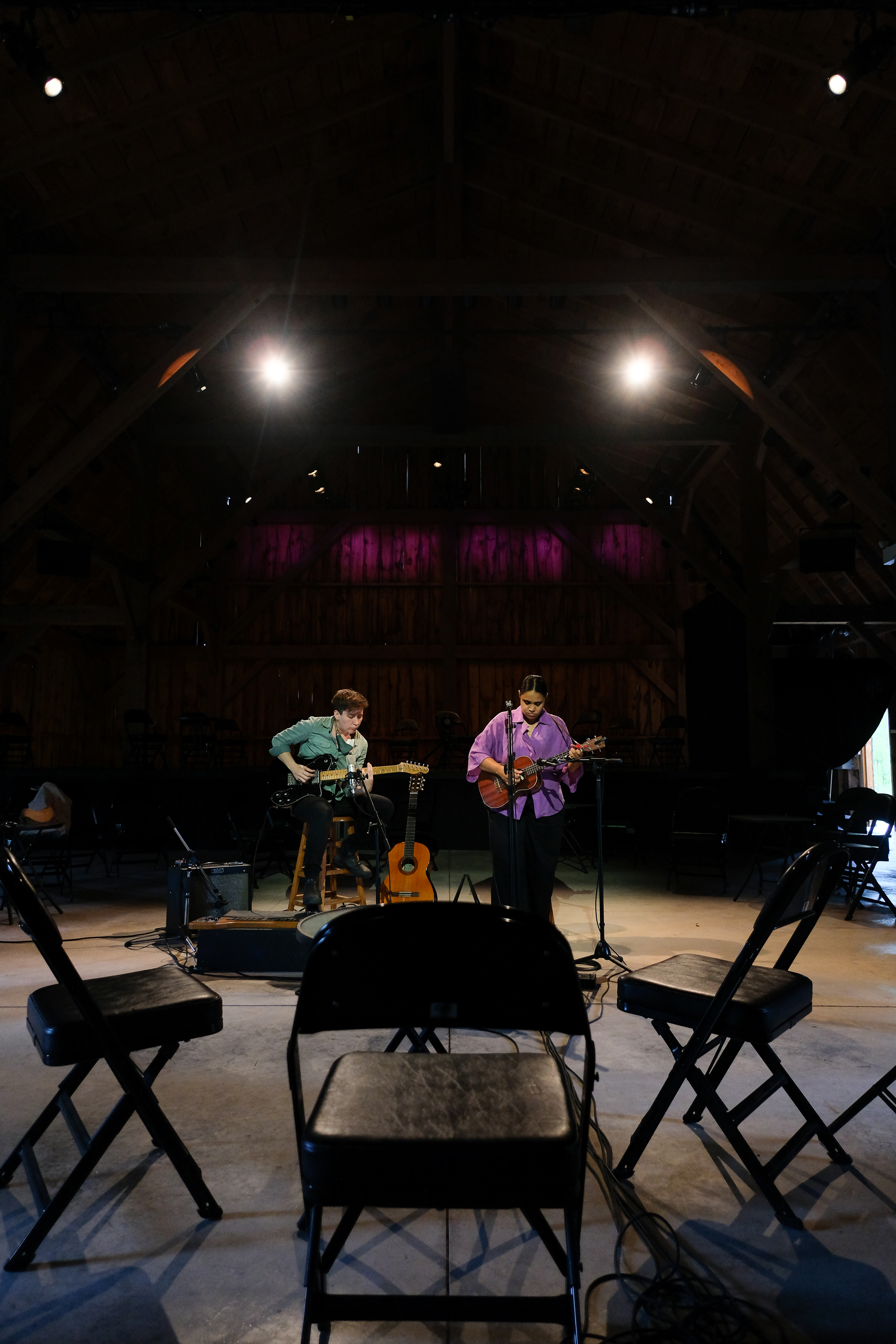 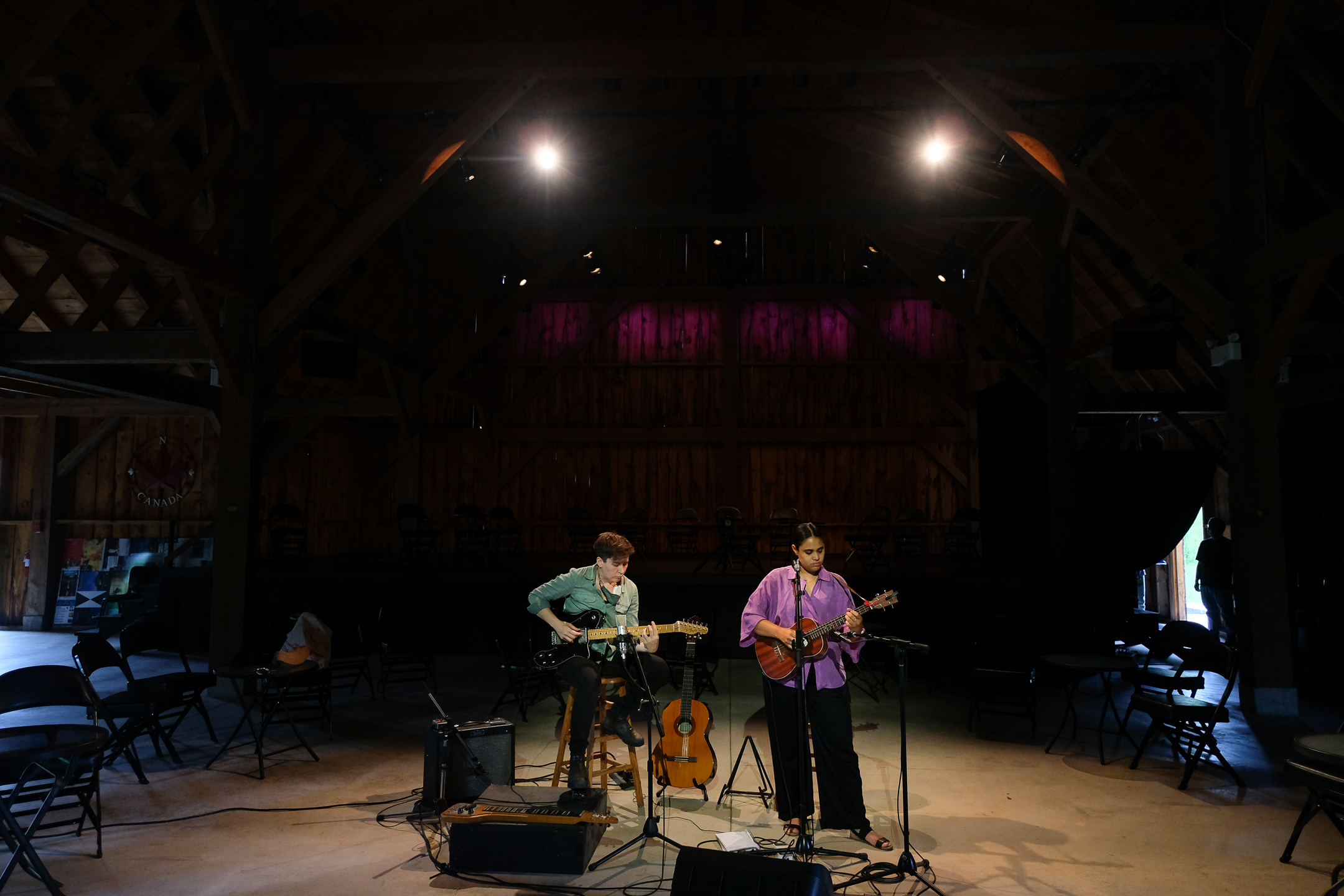 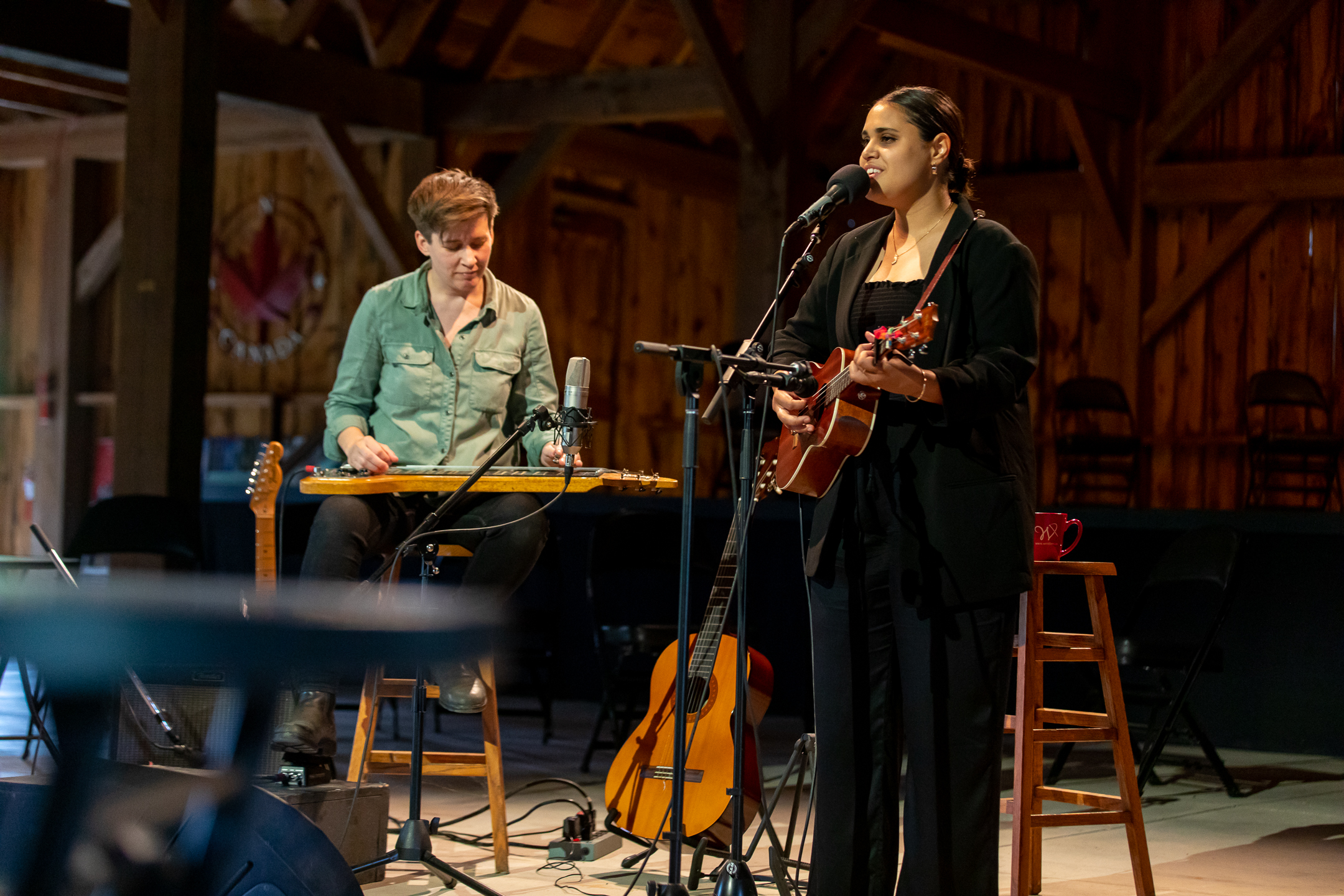