A Northumberland father hangs lights on the tree in his front yard in the hope that it will once again guide his children back home for Christmas. He knows full well that the pandemic will make this impossible this Christmas, but he can’t resist the urge to continue this important tradition with unflagging hope in the future. Frank Moore narrates an original story by Chris Cameron, with music by Donna Bennett, Brian Finley, Dave Mowat, Dan Foster and the Westben Choruses, along with Christmas Wishes and Memories supplied by the Westben community!

Chris brings his passion for the arts and his respect for the beauty and power of the written word to his new editing portfolio at Watershed. A veteran writer and editor, he spent much of his life as a professional opera singer, and he combined all these disciplines when he wrote his memoir, Dr. Bartolo’s Umbrella (Seraphim Editions), published in 2017.

Chris has written and performed at Westben, produced the drama and dance evenings at last year’s Festival of the Arts in Cobourg, and continues to marvel at his luck ending up doing what he loves in beautiful Northumberland County

Frank Moore is an award-winning actor who considers himself lucky to be a resident of Trent Hills going on nine years and luckier still to be rejoining the Christmas Concerts at Westben. His recent credits include the movie, Octavio Is Dead, the TV series, Anne With An E, and the mini-series, Madame C.J.Walker.

Dan started singing as a teen in church and has sung in numerous churches for weddings, funerals and concerts. He has sung solos with the Village Voices and in many Westben productions including Rapunzel, Westben Christmas Carol, Joseph & the Amazing Technicolour Dream Coat and Fiddler on the Roof. Dan quotes, “as long as I have breath, I will sing!”

Dave Mowat has spent the past 30 years working in various capacities at the First Nation level, in Winnipeg, Waabaseemoong, Scugog Island First Nation and Alderville First Nation. As a researcher, writer, youth worker, economic development officer, consultation specialist, Band councilor and the elected Chief of Alderville First Nation, Dave has remained committed to the positive advancement of our communities. His passion remains researching and understanding the treaty, military, and settlement history of southern Ontario as it pertains to Alderville but also the Mississauga Nation as a whole. Dave is also a long-time blues musician/singer, having taken up the harmonica back in the early and lean 1980s not long after relocating to the rough neighbourhoods of north end Winnipeg. From that point he followed and learned from the local Winnipeg players like Big Dave McLean, (C.M.) and Gord Kidder, and in the company of American players like Jimmy Rogers, Johnny Winter, Junior Wells, John Lee Hooker and Sunnyland Slim. Over the ensuing 35 plus years Dave continues to learn and understand the blues. He still plays professionally in Toronto and south-central Ontario, which balances his political and historical interests. Along with his wife Janet and their granddaughter Brooklyn, Dave lives in the home he built in Alderville (25 years ago), adjacent to his beloved Black Oak Savanna and Tallgrass Prairie, where he and Janet also raised their 3 children.

Co-founder of the Westben Centre for Connection & Creativity, soprano Donna Bennett has sung with the Canadian Opera Company, Opera Atelier, Toronto Operetta Theatre, Tafelmusik and other orchestras across Canada. Having performed in England, Germany, Italy and in the US, she has also toured extensively across Canada with pianist and husband Brian Finley. Favourite performances at Westben include roles ranging from Maria (The Sound of Music), Mary Magdalene (Jesus Christ Superstar), Delilah (SAMSON), Rapunzel (Rapunzel), Linette (The Selfish Giant), Alberta (The Auction), Christine (Phantom of the Opera) and Rose in the world premiere of Brian Finley’s opera, The Pencil Salesman. Currently acting as Westben's Director of Marketing, Donna also leads the Westben Youth, Teen, and Cookie choruses. In 2016, together with Donna, Brian was appointed as a Member to the Order of Canada.

Westben’s Co-Founder and Artistic & Managing Director, Brian Finley continues to pursue a colourful artistic life as a composer, performer, director, conductor and teacher. Discography includes two piano solo recordings (Live from Wigmore Hall and his own 13-suite Preludes to Canada), his own Requiem for a Millennium (1999), original cast recording of his own Rapunzel (2005) and several CD’s with life and musical partner, Donna Bennett. For the Westben stage, Brian has composed and produced several opera-musicals including SAMSON (2001), Rapunzel (2005), Little Match Girl Messiah (2008), The Selfish Giant (2010), and most recently, The Pencil Salesman (2016). He has directed several productions for Westben, and has had the pleasure of accompanying several singers including Adrianne Pieczonka, Marie-Josee Lord, Richard Margison, his cousin Gerald Finley along with Donna and several others. Recent projects include Intimacies for solo piano, as well as a growing collection of Digital Concerts at The Barn featuring artists ranging from the MSO’s principal cellist Brian Manker to Mississauga singer/songwriter Jordan Mowat to comedian Colin Mochrie. In 2016, together with Donna, Brian was appointed as a Member to the Order of Canada.

The wizard behind the Westben sound, Andy Thompson has enjoyed a long, multi-faceted career in the music industry in Canada. In addition to his prodigious talents as an audio engineer, Andy has earned a solid reputation as a much sought after session keyboard player as well as writer, composer, arranger and producer. As a composer, he has created music for hundreds of documentaries, full length features, made-for-TV dramatic series and informational films. His early introduction into electronic music and effects, plus a background in classical music, rock, impressionistic, jazz, country and bluegrass, put him in good stead with film producers needing supportive scores and soundscapes for their productions. Andy is the owner in residence at Northumberland Music Studio near Warkworth in Northumberland.

Stephen started out as a studio camera operator for Citytv's Breakfast Television, then moved onto shooting for Citynews Toronto for about 8 years. During this time, he continued to hone his craft while working on various freelance projects including Plan International, The Amazing Race Canada, Facebook/Instagram Canada, and the Princess Margaret Cancer Foundation. He’s created video content for CBC, CBC radio, CTV news, Much Music, and Insight Productions in Toronto. Currently residing in Trent Hills, in beautiful Northumberland County, Stephen has been doing more and more local work, for such amazing companies as Westben, Centre and Main Chocolate, and the Trent Hills Chamber of Commerce. At home, he can often be found spending time with his family on skis, in the forest, or on the river. 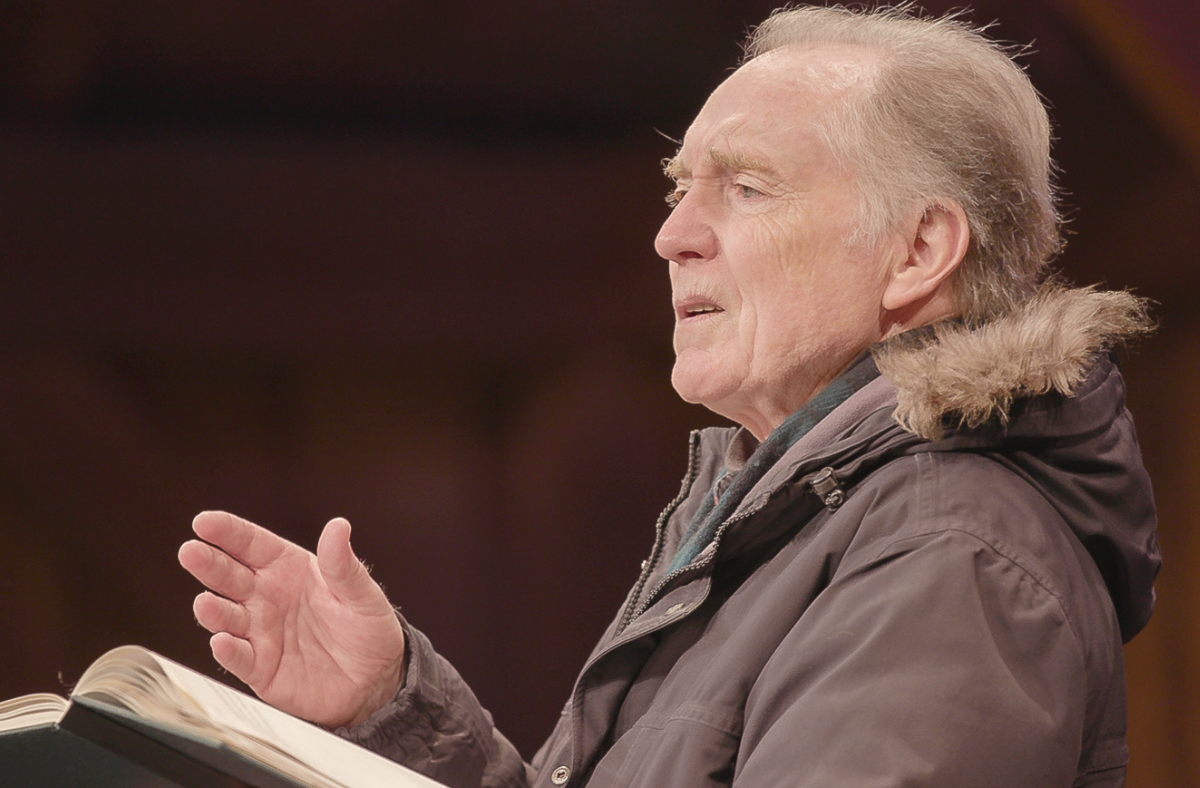 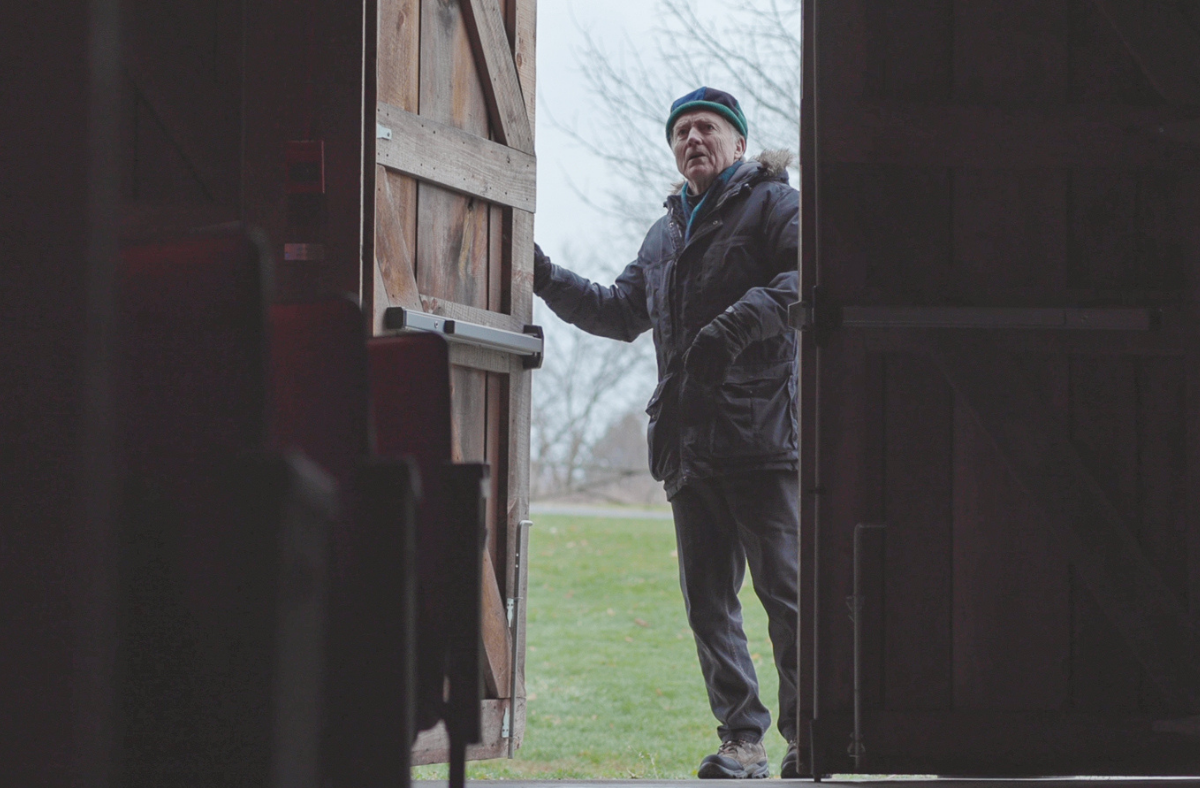 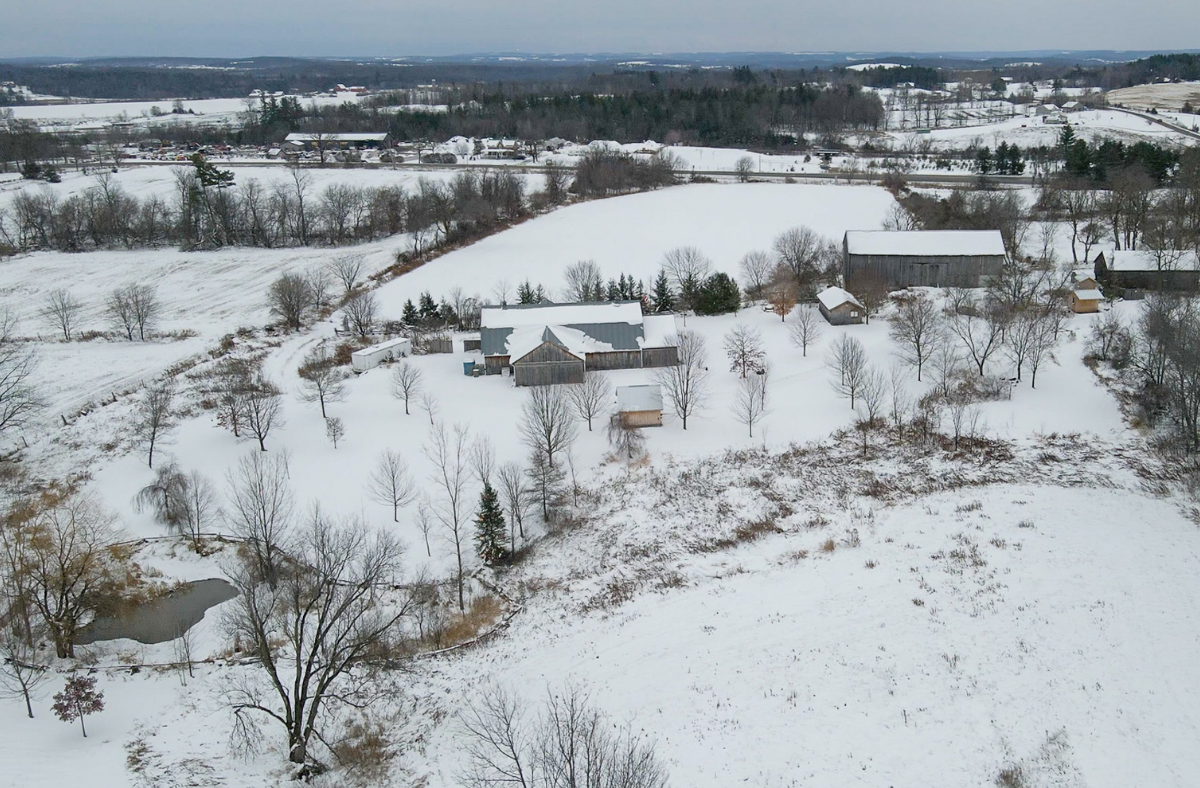 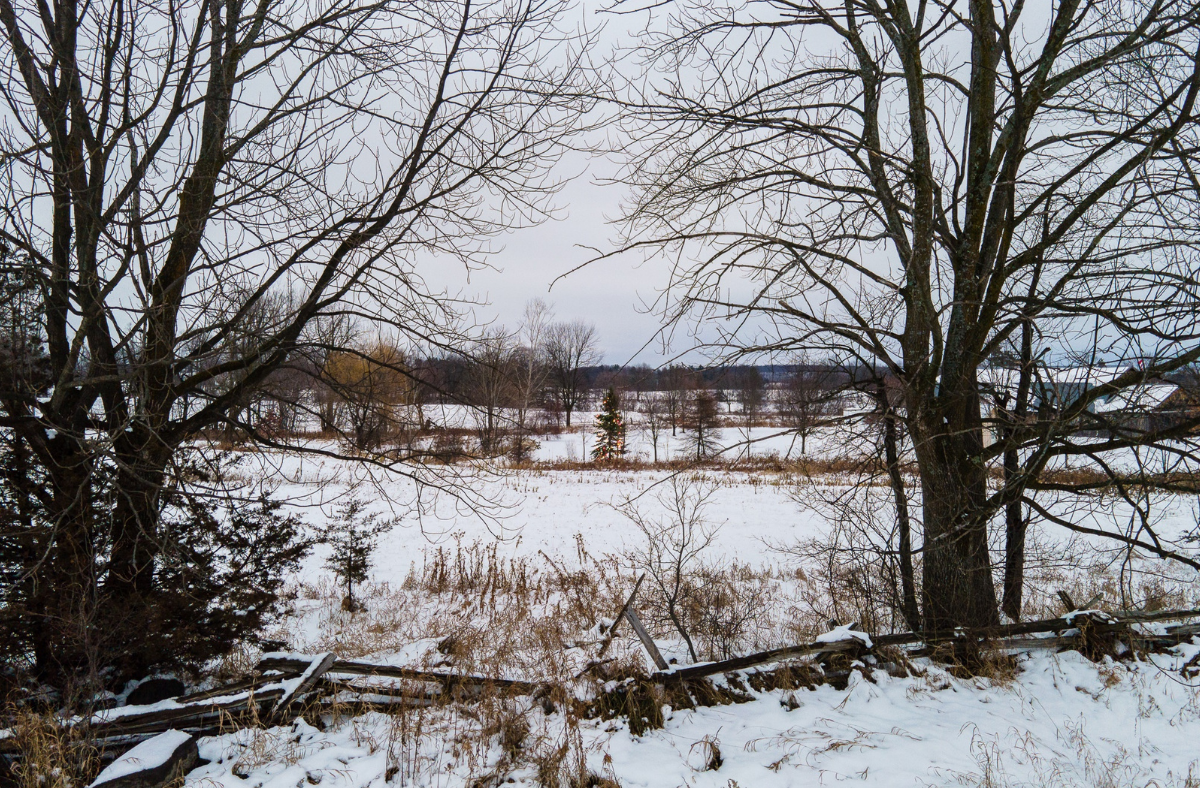