In the spirit of Casals and Rostropovich, the Montreal Symphony Orchestra’s principal cellist Brian Manker presents a soulful search for solace using only his cello. Exploring themes of both exile and oasis, Brian shares the music of Bach, Britten and Albinoni while reflecting on stories ranging from the fall of the Berlin Wall to The Cellist of Sarajevo. There is even The Song of the Birds by the Westben willow.

Principal Cello of the Orchestre symphonique de Montréal since 1999, Brian Manker enjoys a diverse and varied musical career as a performer and a teacher. In addition to being a frequent concerto soloist with the OSM, Mr. Manker is also a member of the Juno and Opus award winning New Orford String Quartet.

Currently a faculty member of McGill University’s Schulich School of Music, Mr. Manker launched the Beethoven Project and founded the Adorno Quartet in 2007, the purpose of which is to perform all of Beethoven’s quartets in their proper context: the private salon. In 2010, he recorded the complete Bach Cello Suites.

Brian Manker plays on a cello made by Pietro Guarneri of Venice ca. 1728–1730 and a bow made by Joseph René Lafleur ca. 1850, graciously loaned by the Canimex Foundation. 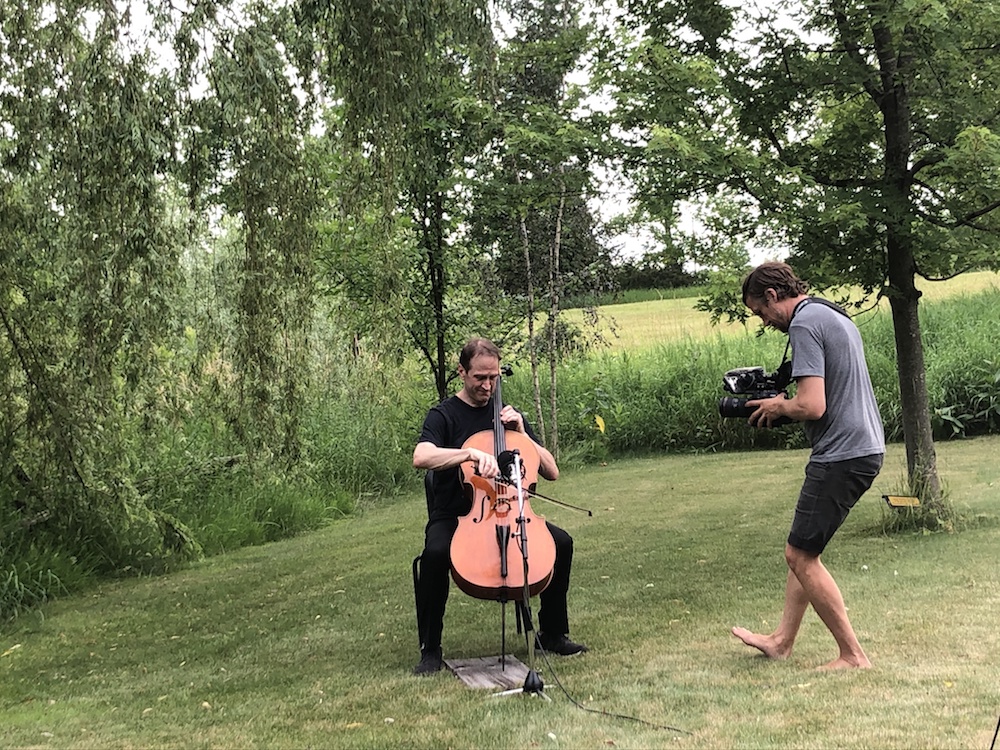 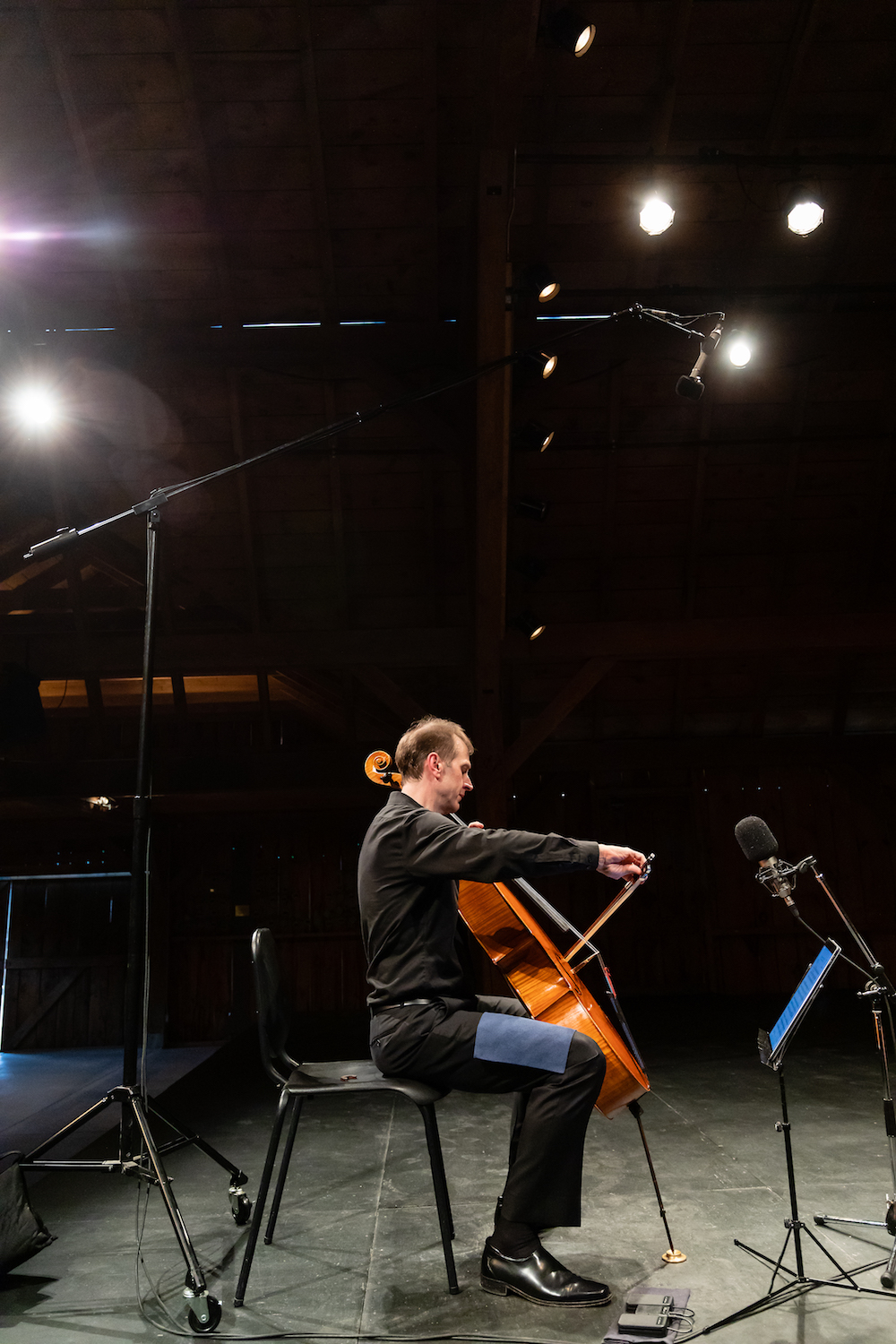 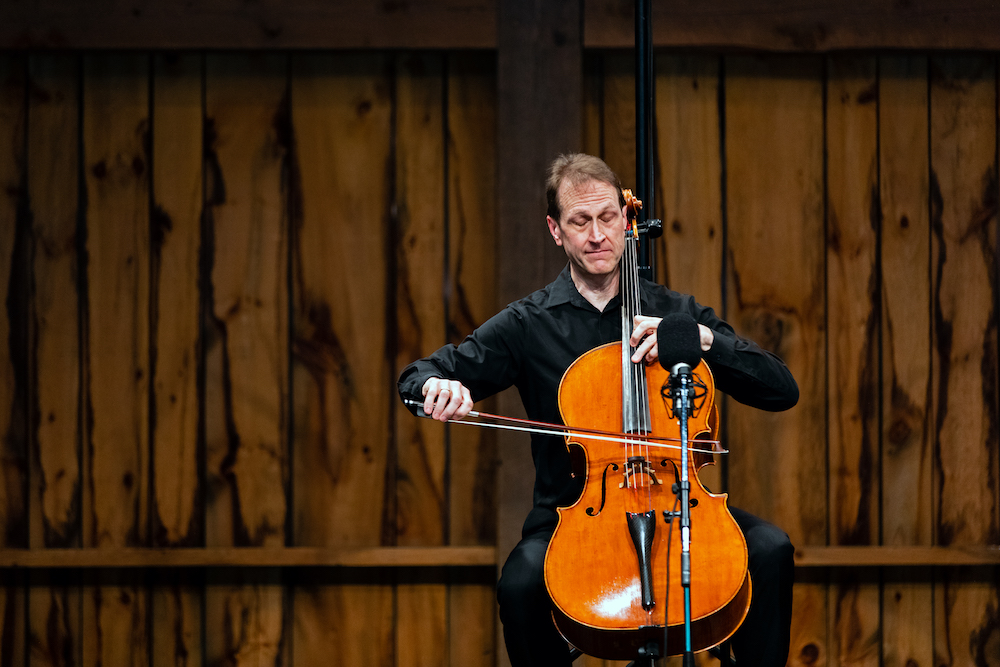